Maugersbury was originally known as Malgeresberie. Maugersbury Manor was controlled by Evesham Abbey from 708AD until its dissolution in 1537. At the time, Stow was a small settlement within the lands of Maugersbury Manor and intended by the Abbots to be a centre for trade. This would leave Maugersbury to its agriculture.

After the dissolution of the monasteries, Maugersbury Manor was granted to John T Seymour, Lord Seymour of Sudeley in 1547, and subsequently to John, Earl of Warwick who was licensed in 1549 to sell the estate to George Willoughby, of Netherton (Worcs).

Willoughby died in 1550 and was succeeded by his infant son Henry. In 1580 Thomas Willoughby sold the Manor to Sir Rowland Hill and Thomas Leigh. In 1598 Rowland Leigh, Thomas's eldest son, sold the freehold to James White a London silk weaver.

Maugersbury Manor was sold to John Hewitt and passed to his daughter Mrs Thomas Stubb-Hewitt in the 1920s. In the 1930s the estate was begun to be split up.

Described at sale as The Compact Dairy and Mixed Farm, situated partly in Oddington and partly in Maugersbury Parishes. The Farmhouse was described as being "built of local stone with stone tiled roof and is of very pleasing appearance" 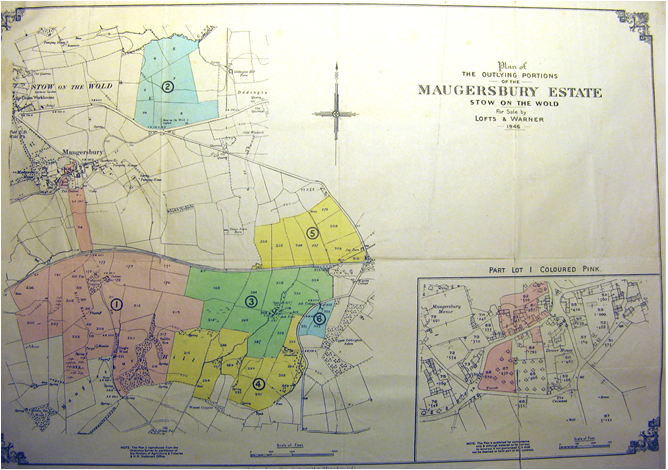 Ash Farm as known today has been trading under the name F M Adams & Son since the sale of Ash Farm conducted at the Unicorn Hotel, Stow on the Wold on Thursday 19th September 1946 at 3pm. Prior to this, the farm was part of the Maugersbury Estate.

Currently owned by Martin & Kate Adams, the farm has been a mixed producer of livestock and arable crops for over 70 years. The diversification into holiday cottages began with the first conversion in 1995.

The converted barns were built at different stages throughout the history of the farm and the original uses varied from the granary and chicken house in the Drey and the Warren, to the more recent cart horse and tractor storage in Jay Barn and the Oaks. Jay Barn was the first to be converted into holiday accommodation in 1995, the barns in the farmyard followed over the subsequent 20 years.

The increasing challenge of farming stacking up financially led Martin & Kate down the route of holiday rentals and they've ensured all period features and original character were maintained throughout the builds. 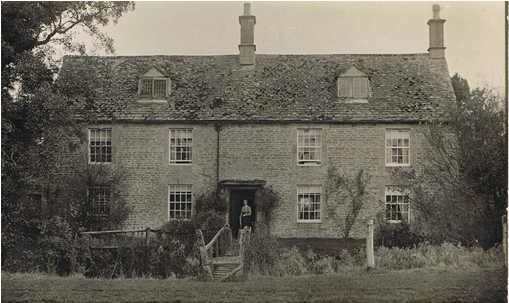 Bridge over the Steam 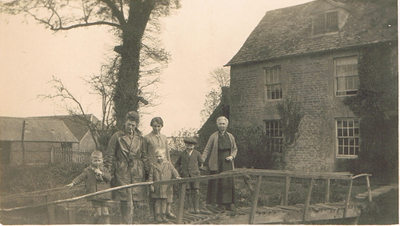 The Drey pictured in the early 20th century 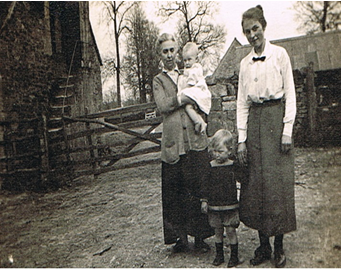 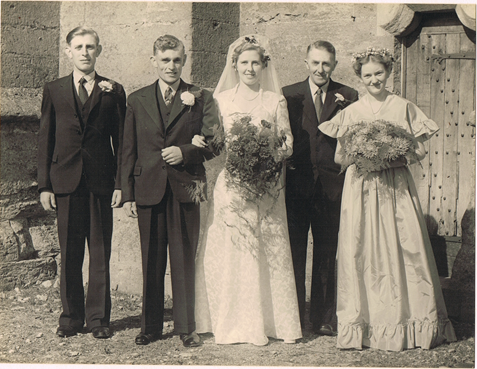